Rich The Kid and Jay Critch team up with Skillibeng to show who is a “Real Boss.”

The song, which was released on Monday, April 26, confirms the speculation of fans who were questioning the rapper’s intentions when they entered Jamaican waters just over a week ago. Rich The Kid had posted a video on Instagram grooving to Skillbeng’s “Crocodile Teeth” upon his arrival to Jamaica.

The “Girls Have Fun” rapper later posted several pictures and videos hanging out with fellow rapper Jay Critch, along with ‘the dancehall ambassador,’ Popcaan. Fans had surmised that this was enough to look forward to some musical mischief from the group of recording artists, and in just over a week, their hopes had come through.

The song, as the name suggests, discusses what it takes to be a “Real Boss,” having power, money, and women. The video is recorded around a mansion, as the three artists flex in and around Skillibeng‘s matte, army green BMW X6. 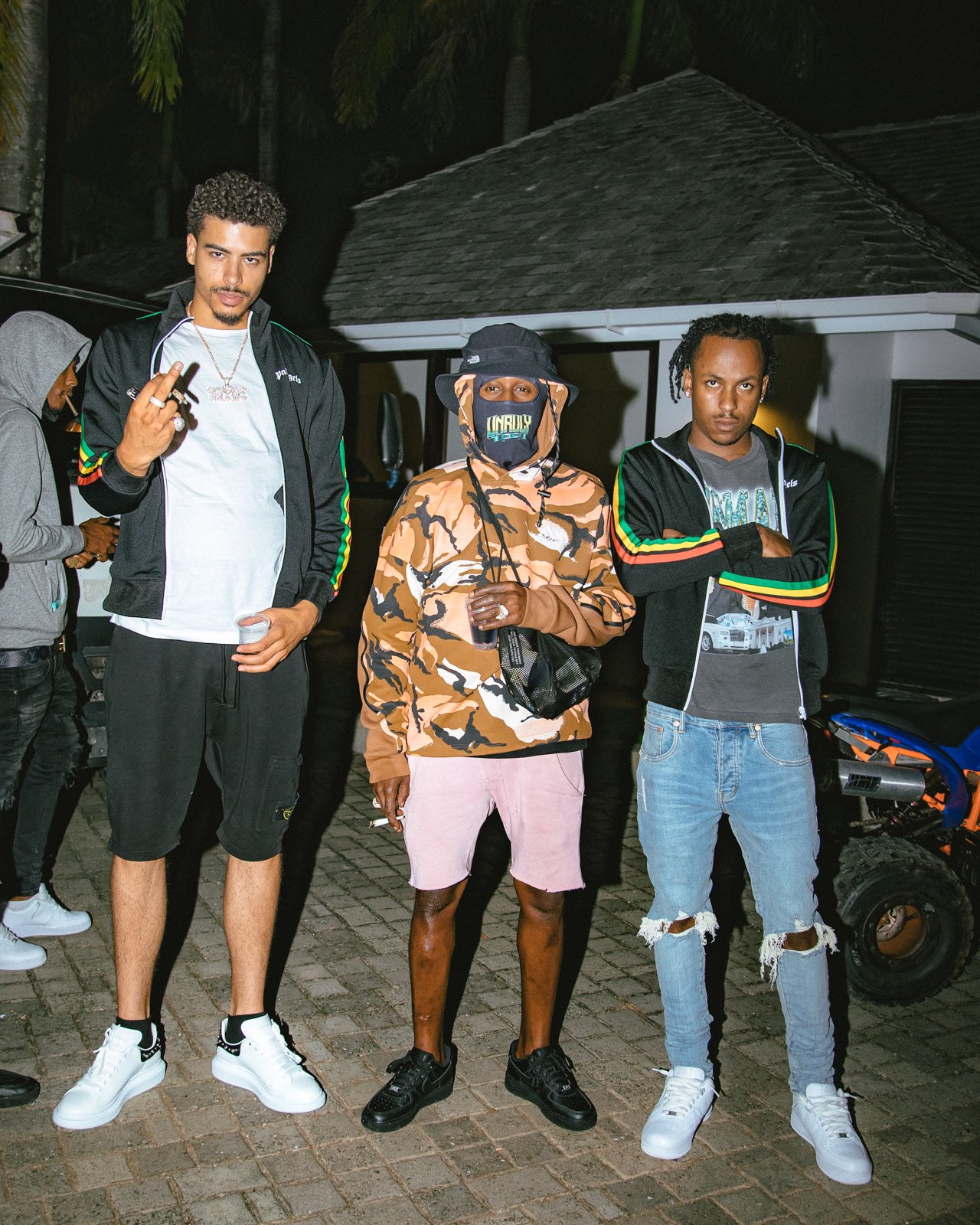 The “Hot” artiste purchased the luxury vehicle in December of last year to celebrate his 24th birthday as well as a successful 2020.

Despite the effects of the COVID 19 pandemic on the entertainment industry, last year, Skillibeng managed to emerge as a top dancehall artiste of 2020.

The EastSyde prodigy, whose real name is Emwah Warmington, made local charts regularly with songs such as “Mr. Universe,” “100 Bag,” and of course, “Crocodile Teeth.”

Now, the artiste is set on the international stage with this latest development, as many fans had expected sooner or later. The speculation came about after numerous international celebrities, including Drake, Bobby Shmurda, Burna Boy, and Alexis Skyy, were spotted vibing to his song “Crocodile Teeth.” His latest effort is not the first time that Skillibeng has been featured with international musical heavyweights. The artiste was previously featured on DJ Megan Ryte’s album, where he collaborated with Young M.A on “Money Counter.”

The St. Thomas artiste had also collaborated with African Dancehall artiste Shatta Wale with ‘Blow Up.’