Shaggy Got A Latin Collab On The Way Says DJ Frass

Shaggy is working on a collaboration with Spanish artist.

Dancehall producer DJ Frass says he is working on something big, which will feature one of Jamaica’s most successful entertainers. In a recent interview on TVJ’s Entertainment Report, Frass said he would be teaming up with dancehall legend Shaggy and a major Spanish speaking singer for the project.

The producer, whose real name is Kimani Palmer, told ER host Anthony Miller, “Mi have a big Spanish collab coming up and it’s Dancehall.” When asked whom the collaboration was with, he eventually named Shaggy but declined to name the other entertainer, saying it was a big Spanish artiste.

The collab with Shaggy will come five years after the DJ produced the artiste’s Waistline track on his Streetlight Riddim. DJ Frass is renowned for working with some of the biggest stars in dancehall and has produced tracks on Grammy-winning projects.

Among these is Morgan Heritage’s song “Why Dem Come Around,” which was on the group’s 2018 Grammy-winning project Strictly Roots. The internationally acclaimed producer has also released several projects of his own. In 2018 he released a compilation album that featured tracks from Movado, Alkaline, Protoje, and another of Jamaica’s top acts, Sean Paul. 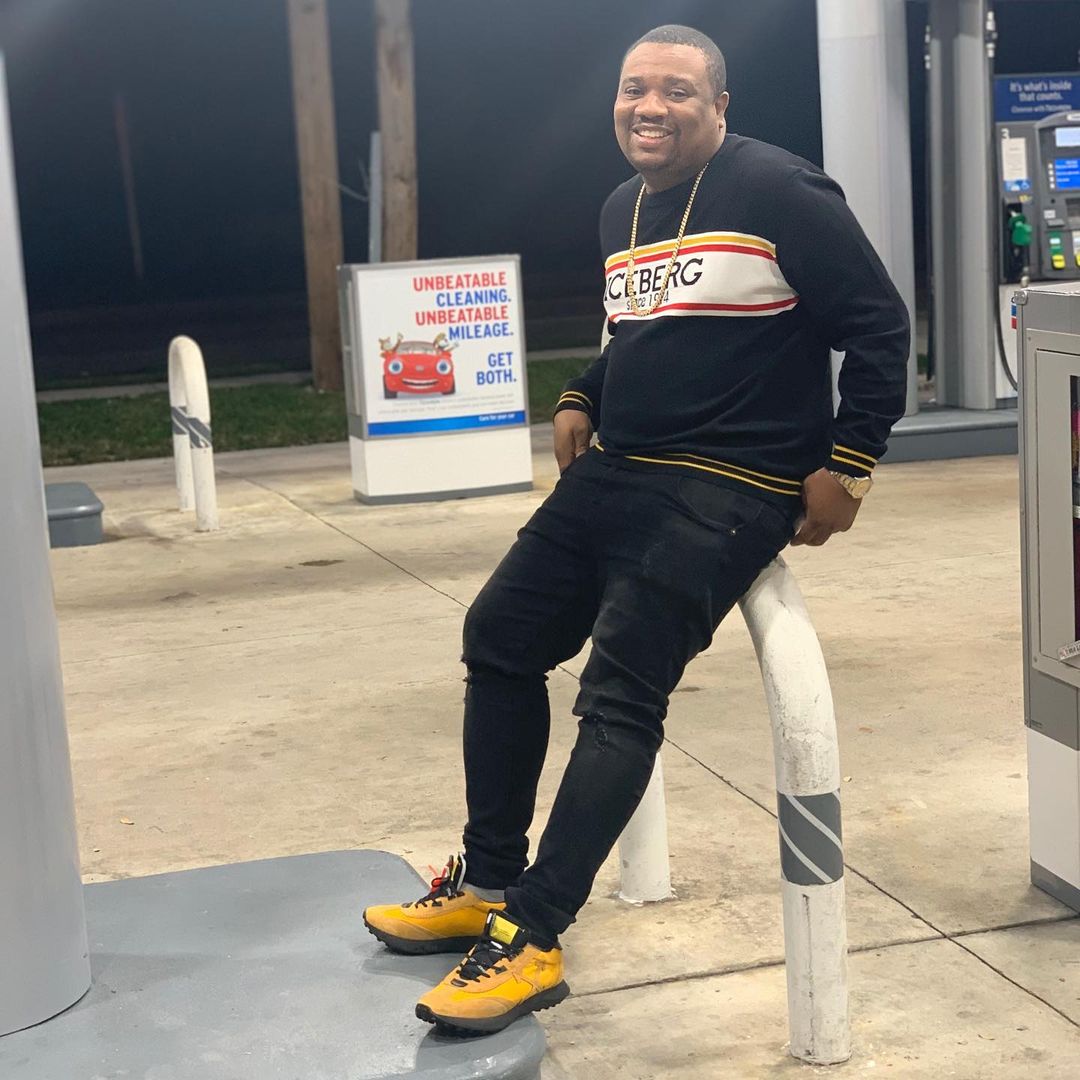 While other producers have indicated that the COVID-19 pandemic has slowed their business, DJ Frass says he is still going hard, explaining that most of the artists he has been working with have studios in their homes and are able to record projects which they send to him.

Despite all his success, DJ Frass has been at the center of controversy with artiste Khago, who claims the producer owes him money for several projects. Frass has denied the claims, telling Anthony Miller during his interview that he has no idea what the singer is talking about.

Fans will be keeping an eye out for the upcoming collab, which should make some noise in a market that Sean Paul, Shaggy, Charly Black, and a host of other local talents have proven to be very lucrative.